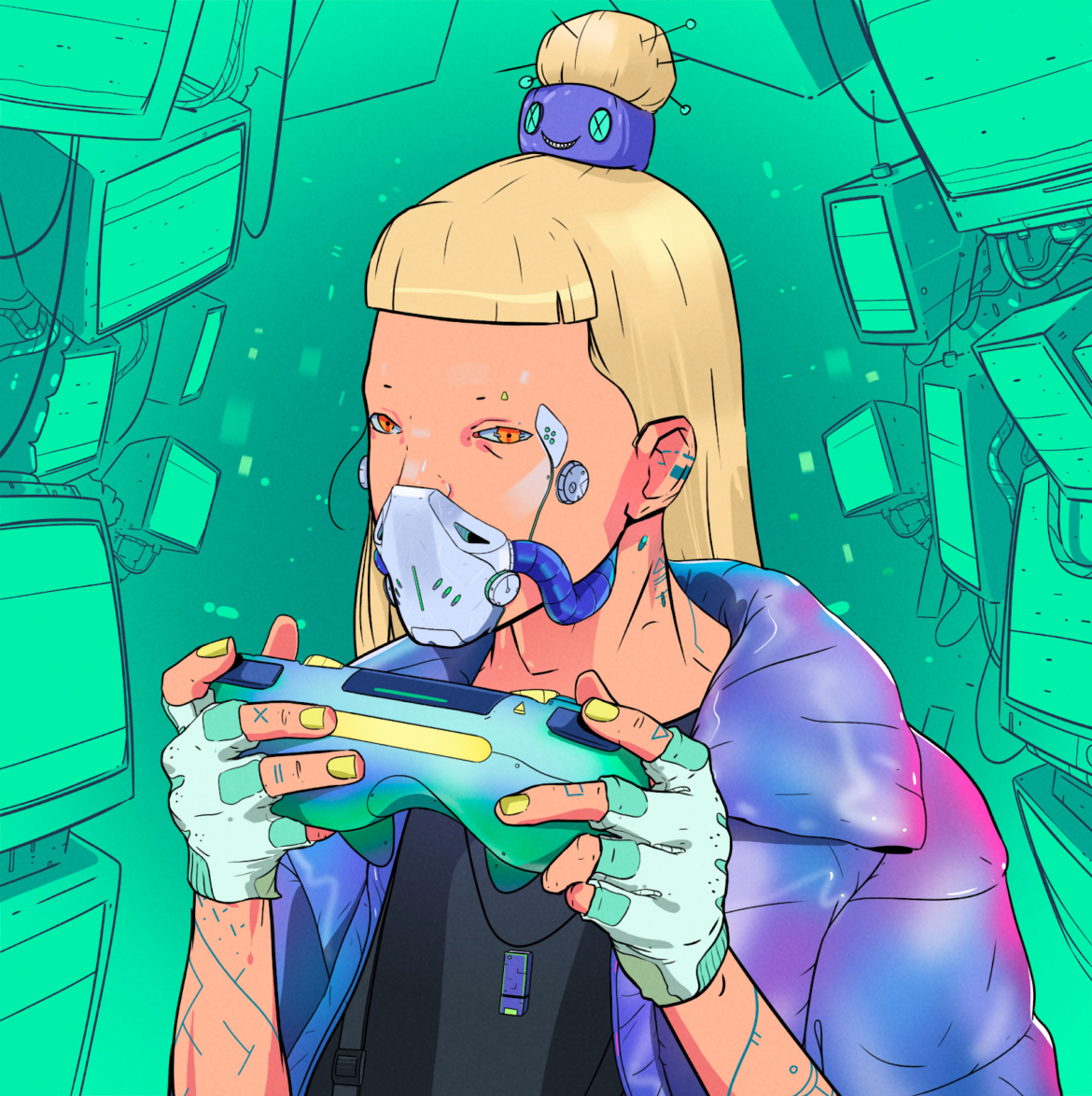 The present “crypto winter” has revealed a number of fundamental issues with Web3 gaming’s long-term viability that were covered up by this hype cycle. Nowadays, most people think that playing to earn is unsustainable.

When blockchain gaming was discussed in relation to a major publisher or well-known video game, anxiety ensued, reflecting the fact that almost all of them were exploring blockchain methods, either publicly or secretly.

The present “crypto winter” has been revealing a number of fundamental issues with Web3 gaming’s long-term viability that were covered up by this hype cycle. Nowadays, most people think that playing to earn is unsustainable.

Simple blockchain-first games ceased to be fun when the numbers stopped growing. Few people are long-term bets against Web3 technology and gaming, though.

As a result of the financialization of various in-game goods and, more significantly, of people’s time, new player identities and even non-player personas like investors and gaming guilds have undoubtedly found a home in the gaming industry.

Therefore, any successful blockchain gaming paradigm would undoubtedly include elements of economic ownership and investment.

In addition to games, platforms

Simply put, whether a game is on or off the blockchain, it is challenging to create one that draws and retains billions of participants.

If people want to continue playing different games the way they do now, it won’t be possible to support dozens of different blockchain game economies.

Users will accumulate hundreds of wallets and tokens across numerous blockchains, unlike in popular gaming and entertainment like music and movie streaming.

We should be thinking about how to create a blockchain gaming platform that can compete with Steam or the Apple App Store in terms of scale and selection rather than concentrating on the next big game.

In contrast to walling gardens run by Web2 tech behemoths, imagine how such platforms might look if they were integrating with the core principles of Web3: transparency, decentralisation, and community ownership.

This will occur if we see the crypto winter as a temporary phase rather than a chance to significantly change our approach.

We must focus on ensuring that Web3 gaming is accessible to all gamers and offers a range of ways to participate.

This should, in ideal circumstances, take place inside a small number of distinct ecosystems that bring together numerous games under one economy and one seamless UX in order to get beyond the interoperability restrictions of Web2 “metaverse” platforms.

This is Aryan, I am a professional SEO Expert & Write for us technology blog and submit a guest post on different platforms- Technoohub provides a good opportunity for content writers to submit guest posts on our website. We frequently highlight and tend to showcase guests