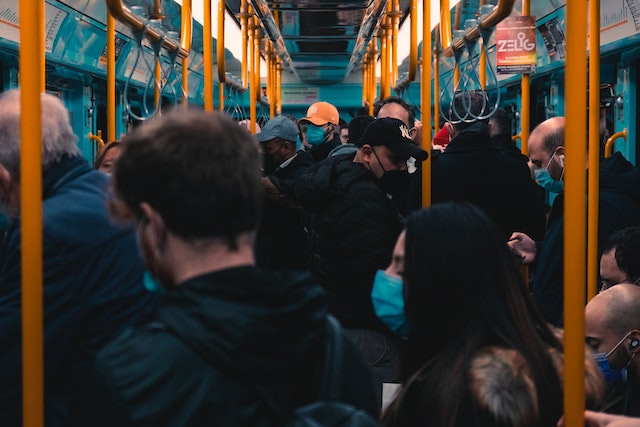 Lahore has a long and rich history. Its strategic location at the intersection of trade routes between Central Asia and South Asia has made it a prized possession for millennia. As a result, Lahore has been dominated by a series of mighty empires, each of which has left its imprint on the city.

Today, Lahore is the capital of Pakistan’s Punjab province. It is also Pakistan’s second-largest metropolis and cultural center. The city is home to some of Pakistan’s most important historical landmarks as well as a thriving modern culture. Riding the Orange Train Lahore is one of the greatest ways to get to know its many areas. The train passes through some of the city’s most historic neighborhoods, providing passengers with a unique view on Lahore’s history and present.

The Old City is one of the most intriguing places of Lahore for visitors. This is where the city’s first settlements were constructed, as well as several of its most notable historical sites. The Old City also has a huge number of mosques, temples, and other religious sites.

The Walled City is another must-see for tourists to Lahore. This region was previously surrounded by walls and gates, and it now houses some of the city’s most famous landmarks, including the Badshahi Mosque and the Lahore Fort.

Lahore has several interesting spots to visit outside of the Old City. Shalimar Gardens and Gulabi Bagh are two of the city’s most prominent tourist attractions. Take a wander around Anarkali Bazaar or visit one of Lahore’s numerous museums for something a bit different.

Whatever your hobbies are, you’ll find something to enjoy in Lahore. So take the Orange Train Lahore and see everything that this interesting city has to offer.

The Different Attractions of the City

Lahore is a city with many different attractions, both historical and modern. The Old City is home to some of the city’s most important historical sites, including the Badshahi Mosque and Lahore Fort. Other places of interest in Lahore include the Mughal-era gardens at Shalimar Gardens and Gulabi Bagh, and the Anarkali Bazaar.

The Badshahi Mosque is one of Lahore’s most iconic landmarks. Built in the 17th century by Emperor Aurangzeb, it is one of the largest mosques in Pakistan. The mosque is open to visitors all year round, and its beautiful architecture is a must-see for any visitor to Lahore.

Lahore Fort is another of Lahore’s historic landmarks. Built in the 16th century by Emperor Akbar, it was once the largest fort in the world. Today, it is a UNESCO World Heritage Site and one of Pakistan’s most popular tourist destinations. The fort contains a number of palaces, mosques, and other buildings, all of which are open to visitors.

Shalimar Gardens is a Mughal-era garden complex located just outside Lahore Fort. Built in the 17th century by Emperor Shah Jahan, it is one of the best-preserved examples of Mughal gardens in Pakistan. The gardens are open to visitors all year round and are a popular spot for picnics and walks.

Gulabi Bagh is another Mughal-era garden located in Lahore. Built in the 16th century by Emperor Akbar, it is one of the oldest gardens in Pakistan. Gulabi Bagh is open to visitors all year round and contains a number of interesting features, including a octagonal pool and a number of fountains.

Anarkali Bazaar is one of Lahore’s busiest markets, selling everything from clothes to spices to electronics. It is located just outside Lahore Fort and gets its name from Anarkali, a famous courtesan who was buried alive here during the reign of Emperor Akbar.